Went again last night, this time with my in-laws. Mother-in-law and I got the meatloaf...to die for. So good. Father-in-law got the pot-pie...that looked amazing. Never seen a crust so large and fluffy before. Husband got some sort of pasta, that I have to admit, looked like something I would devour. He loved it. Both kids got the chicken fingers and they were amazing. You can tell they were totally handmade and not those "pre-cooked/frozen" things. I tried a bite too and delicious.

Bums me out though because I used to make a pretty yummy meatloaf, and I say "used to" because after trying the one last night, I am scrapping my recipe. LOL.

Ok, had to say this because I thought it was funny/cute..
My oldest is 13 today (secretly I am crying right now) and of all the places he wants to go to dinner...2 Dads it is. So tonight in honor of the big 13 (aughhhhh) we will be going back. LOL

Don't cry Missy, this really is a fun time. Watching them test their independence and become more fully what we always wanted them to be.

Oh and also some of the biggest headaches you've ever had, enjoy.

"When I dare to be powerful -- to use my strength in the service of my vision, then it becomes less and less important whether I am afraid." - Audre Lorde
Top 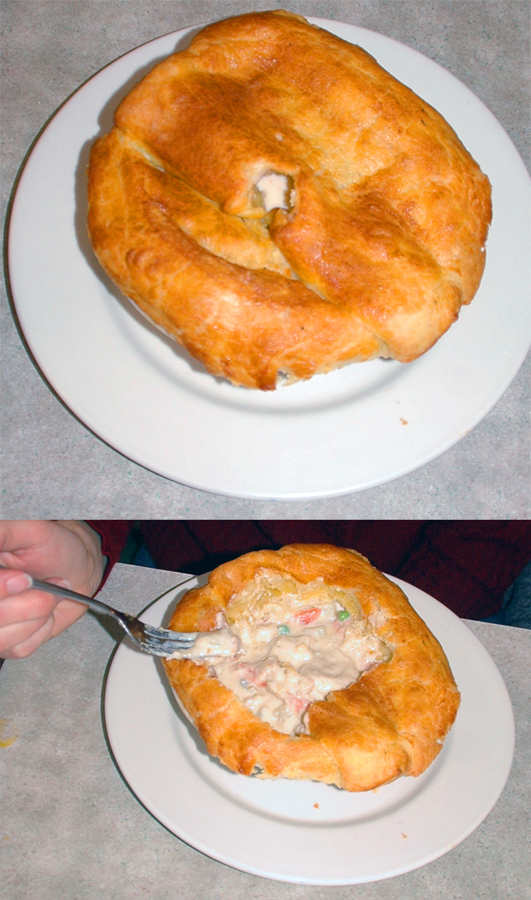 Ate at Two Dad's yesterday and had the pot pie. It was delicious! Loved the flaky crust.

Dad and I have been there a number of times now. I think I've had that pot pie about 4 times now!!!!

He loves the meatloaf with the BBQ sauce. It is FABULOUS!

(I will confess to sneaking a few bites of it from his plate......

We are SO fortunate to have this GREAT place right here in Lakewood!

(that pie would just about fit inside of it, but it fits in my tummy so much better) 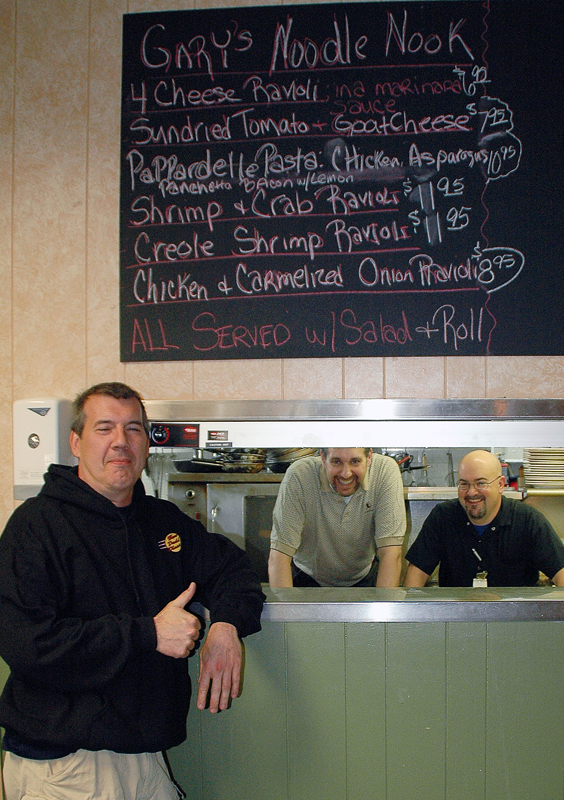 Had breakfast at 2 Dad's and sitting at the counter was my old friend Gary Thomas.
Gary grew up in Lakewood and is an avid scooter collector, was a regular at my
clubs and my couch, but is better knows as the owner of Ohio City Pasta.

When I asked what was new he pointed to the chalkboard above the kitchen where
I read, "Gary's Noodle Nook" It seems Gary is using 2 Dads Diner, and his friendships
with Frank and John as a place to launch new pasta flavors from Ohio City Pasta!

Another reason to go there, the 2 Dads guys are not lightening up, great food,
insanely good cakes and pies from Karen Bosworth Confections, and now the first
taste of the best pasta in the city according to Cleveland Magazine, and the Scene.

Stop by check it out. Don't forget you can order Ohio City Pasta, and cakes and pies
from Karen Bosworth's Confections from 2 Dad's! 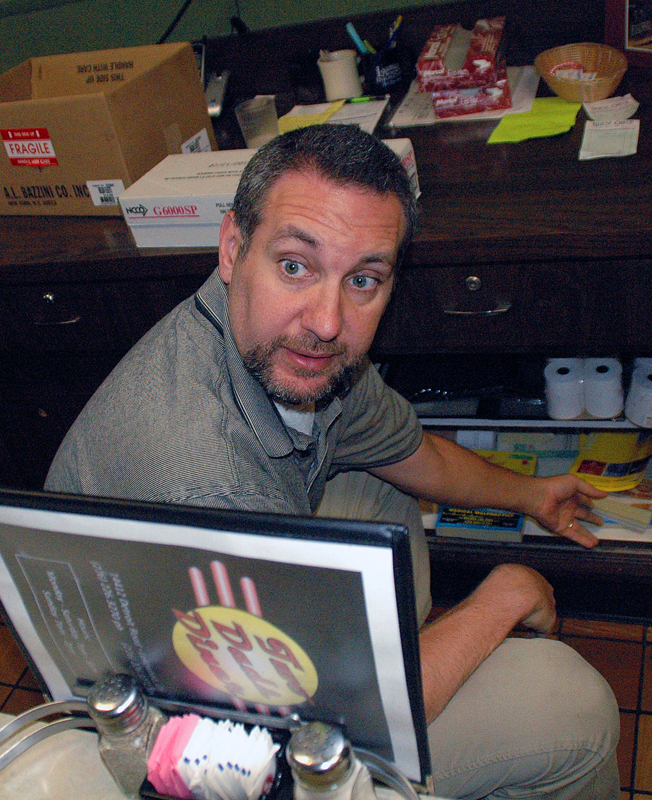 I loved loved loved the meatloaf there...amazing(sorry mom) and also I consider myself pick when it comes to chicken papprikash and theres was delicious as well..flavors stood out,dumplings and spatzels were tasty and not too mushy....I feel bad I work til 9pm M-F or Id go there for dinner more often.

Hmmmmmmmmmmmm what was this meeting about? 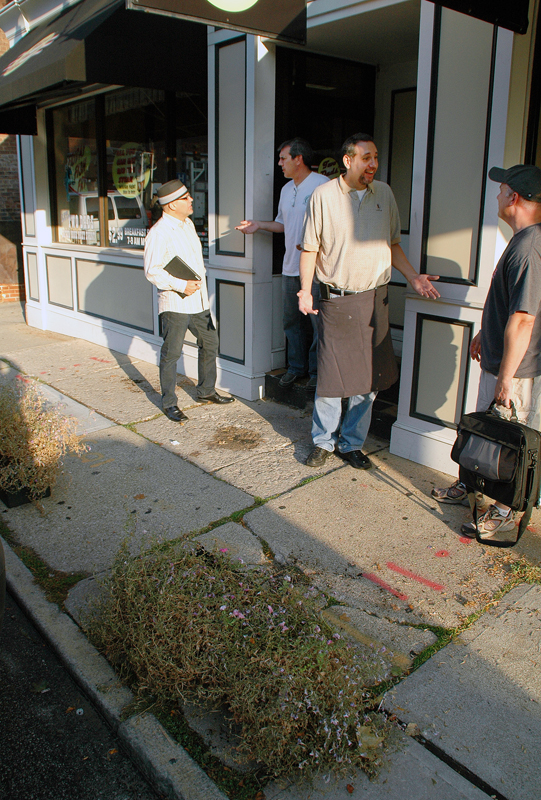 "If anything I've said seems useful to you, I'm glad.
If not, don't worry. Just forget about it."
His Holiness The Dalai Lama
Top
Post Reply
25 posts

Users browsing this forum: No registered users and 38 guests