Actually, this is on St. Clair.


Excellent, a new place to go! 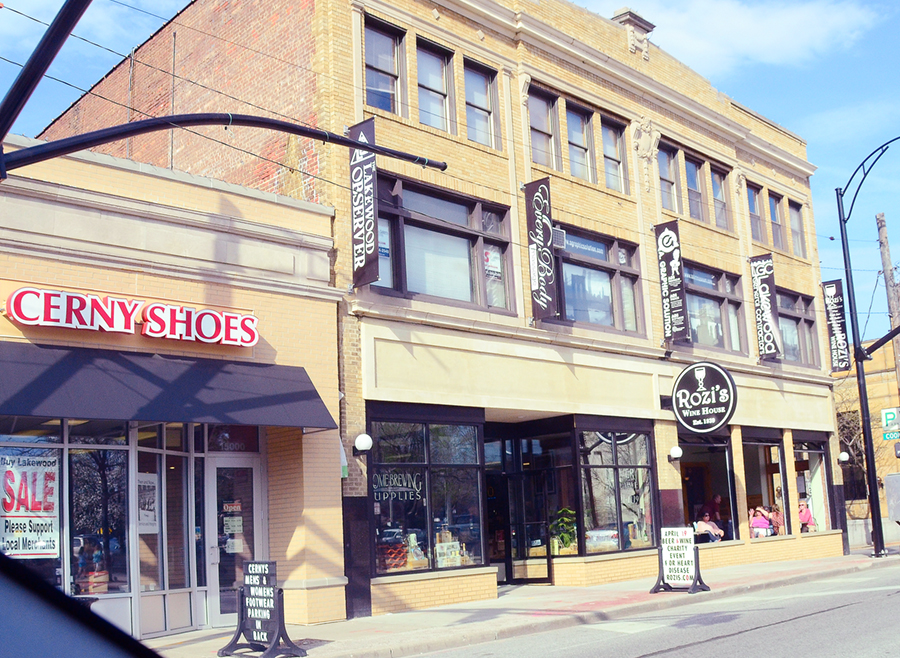 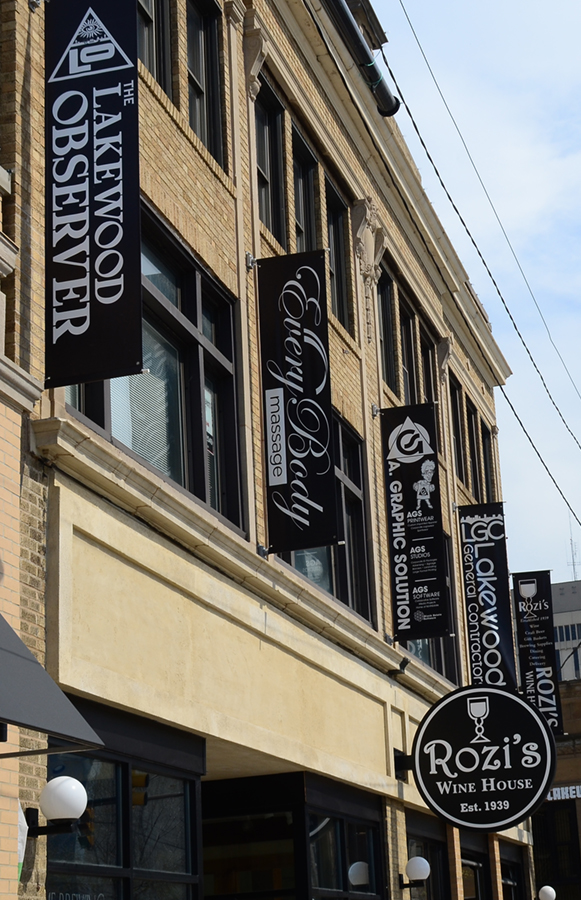 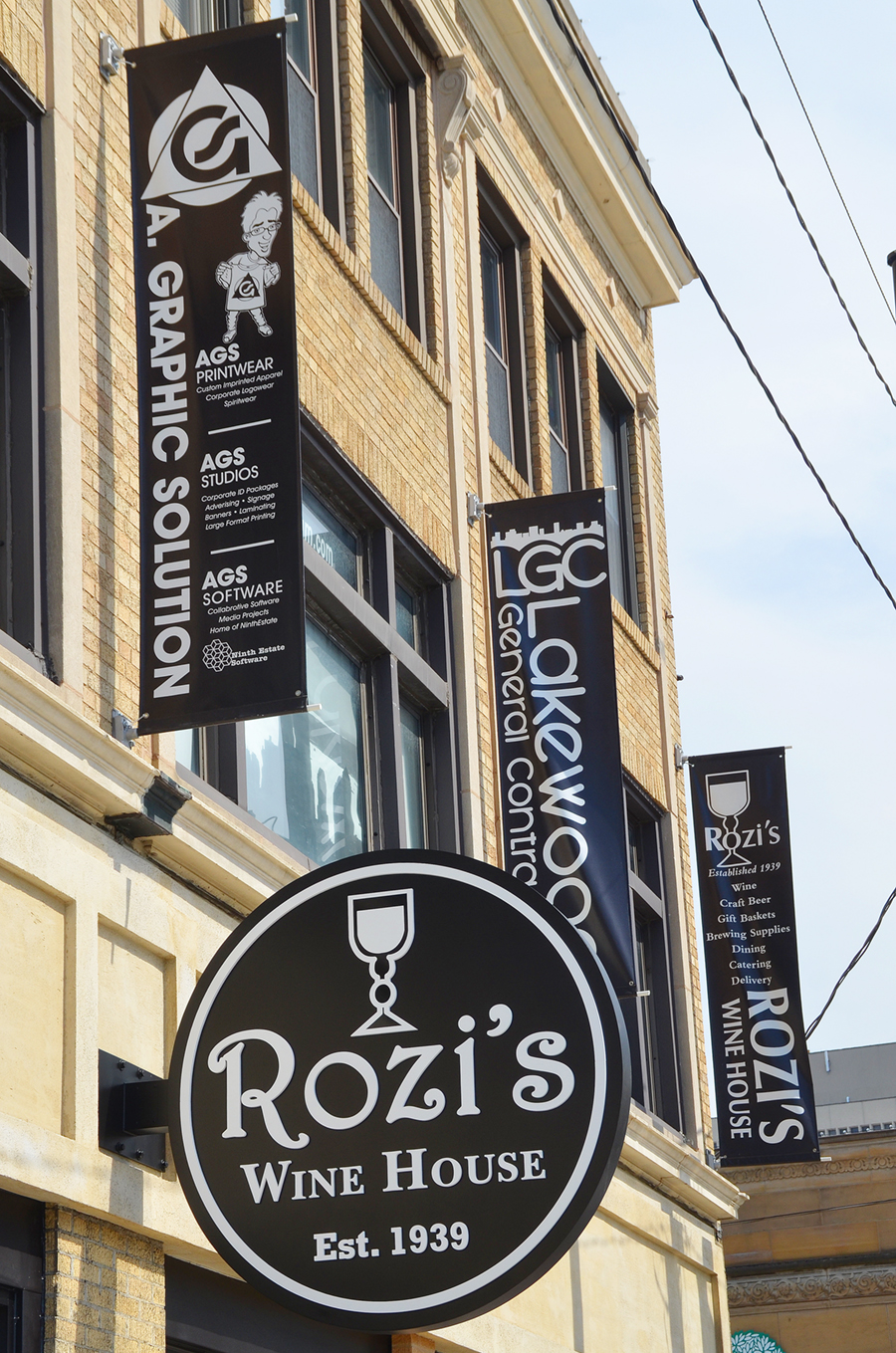 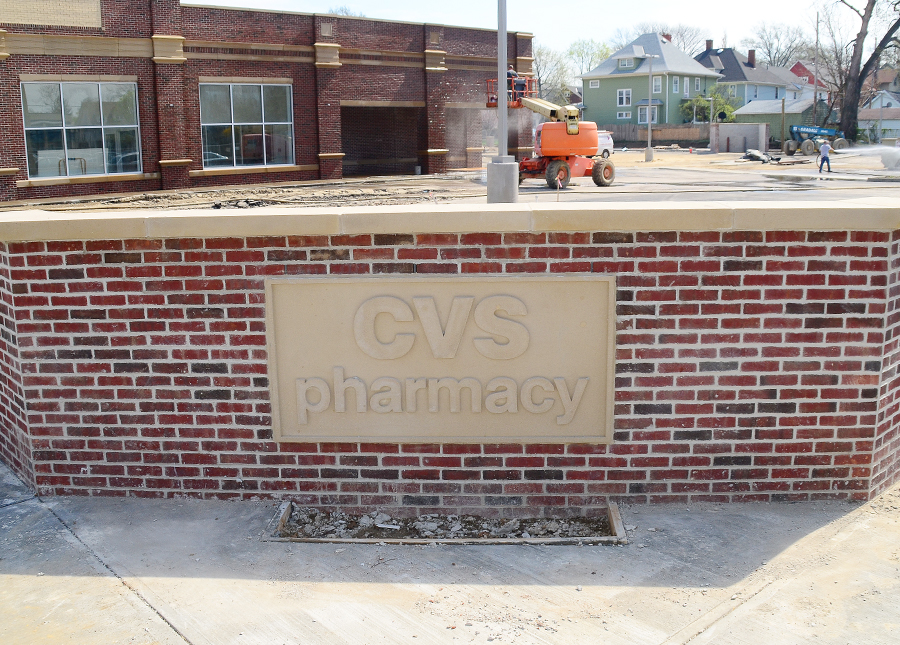 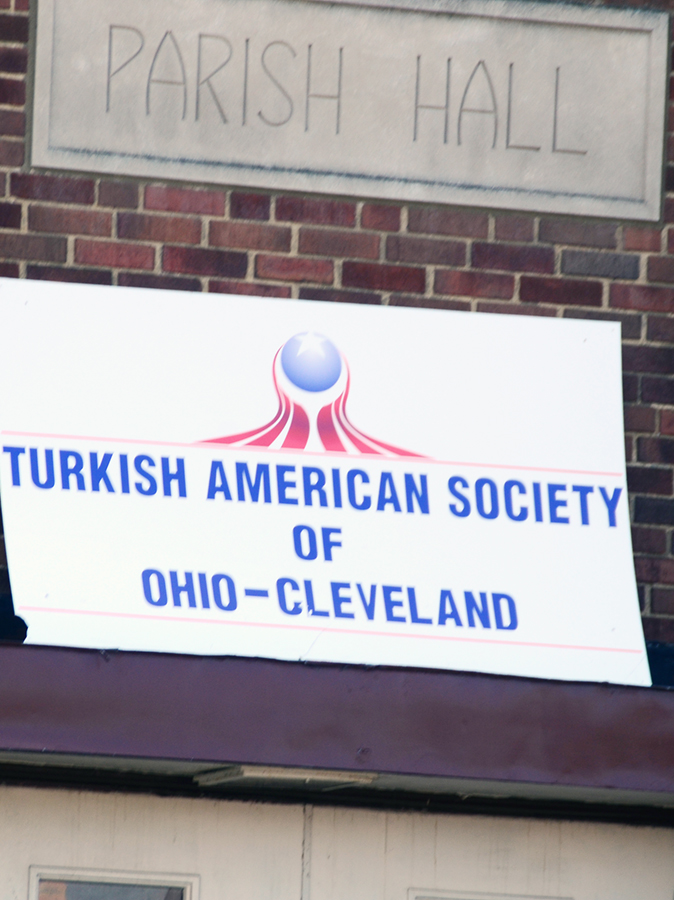 The Turkish-American Society of Ohio-Cleveland 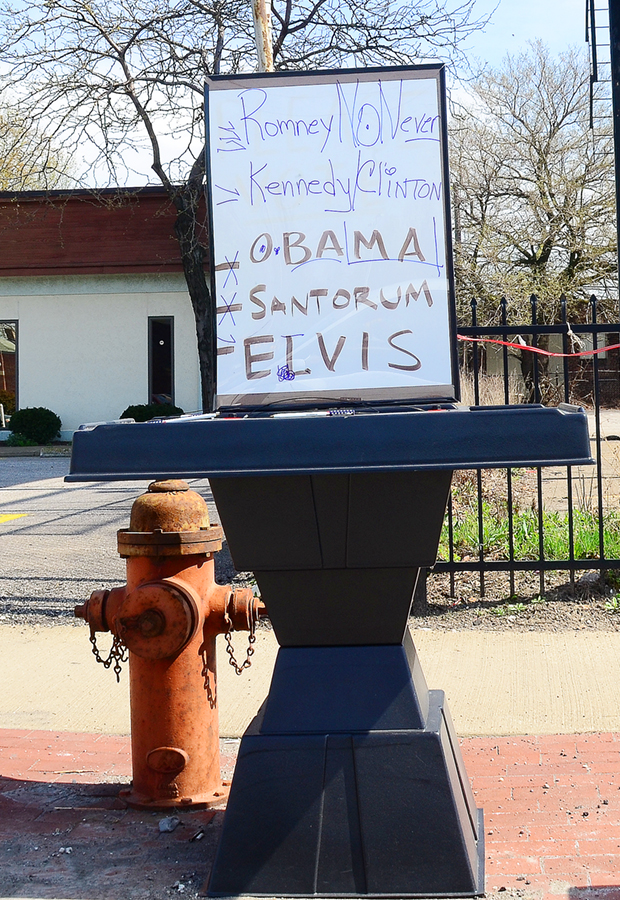 Meanwhile just over the border in Cleveland...

by Jim O'Bryan
The Time Out Bar on Western has an interesting sign and approach to the "friends" in the neighborhood. 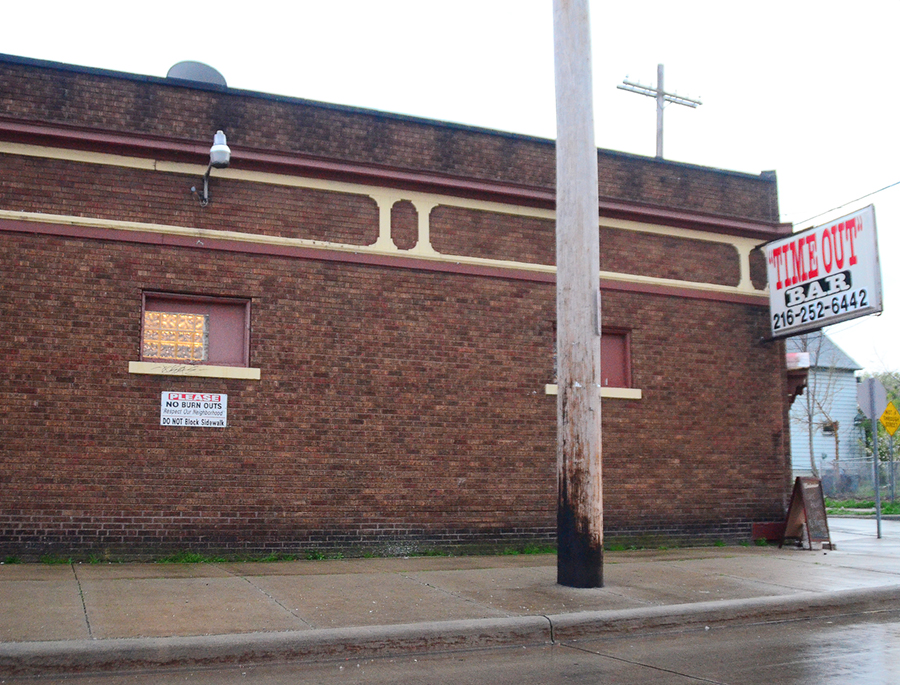 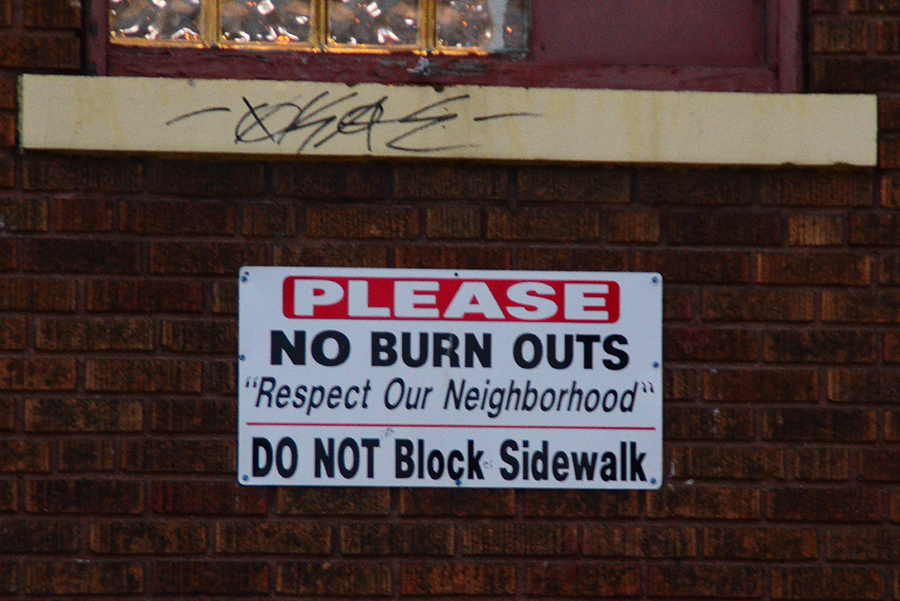 by Peter Grossetti
@Betsy - even though you didn't ask (this time) .... I feel bad for that stop sign! 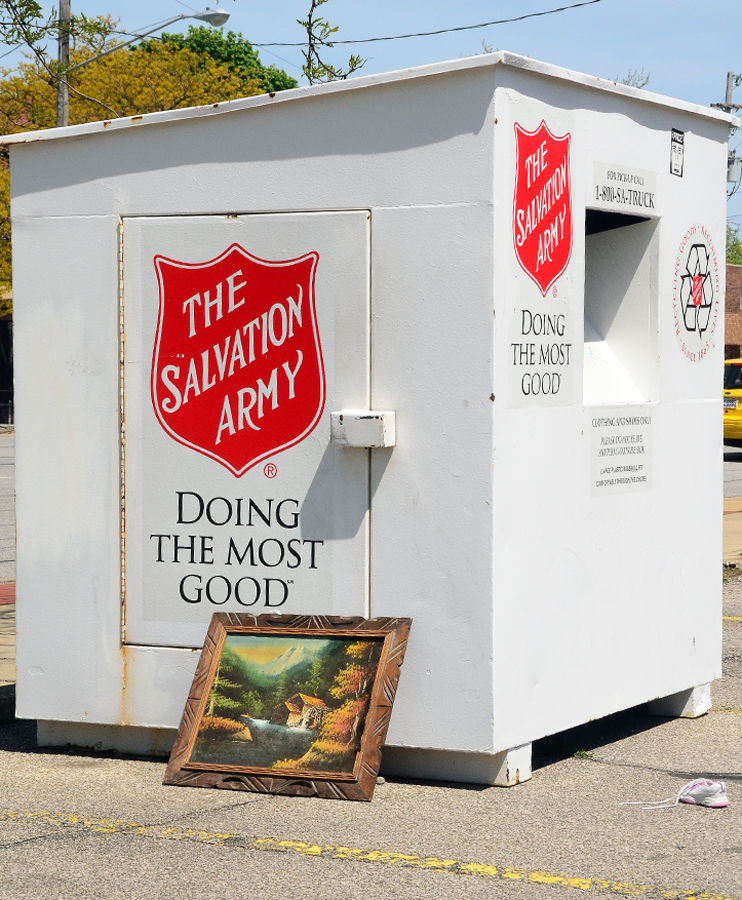 Actual more public art than a sign. But it is a sign Kincaid is not holding value. 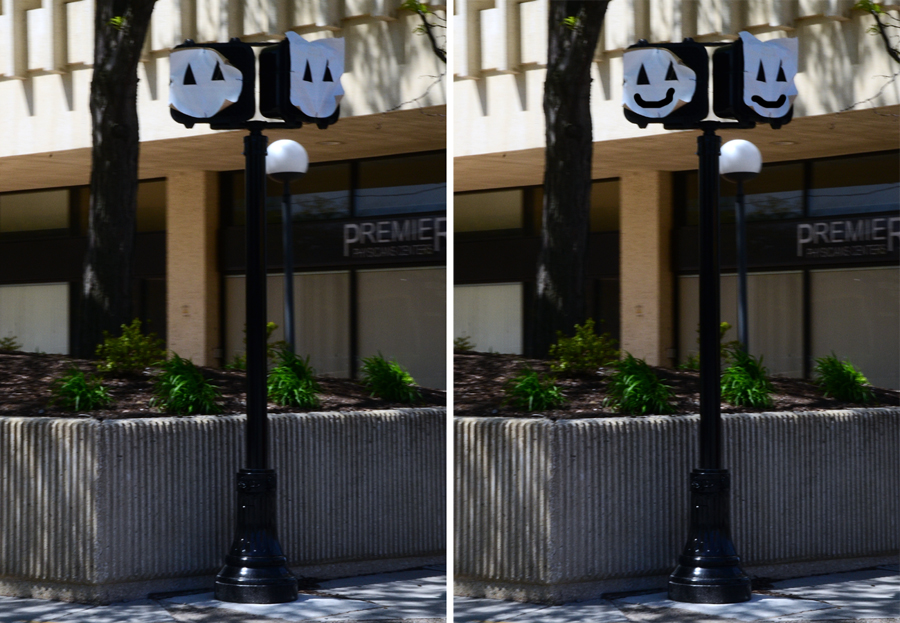 More than one person commented on the scary new crossing lights. Perhaps all they need are smiles. 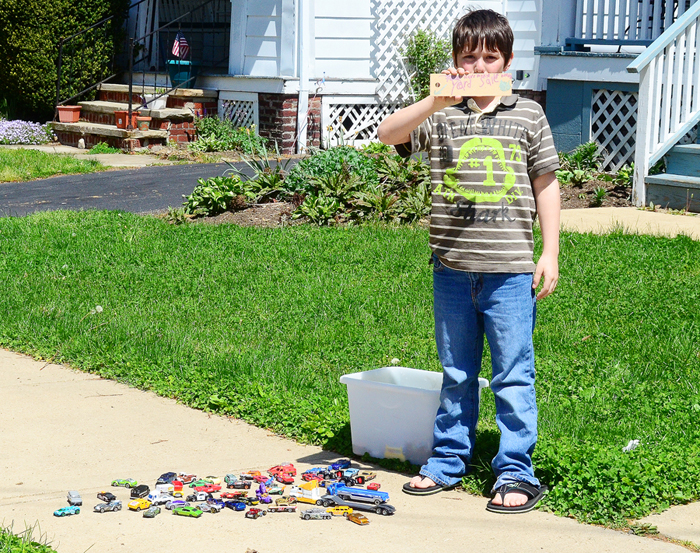 Driving down the street we noticed this young lad holding up a sign. I had to stop and
see what the deal was... 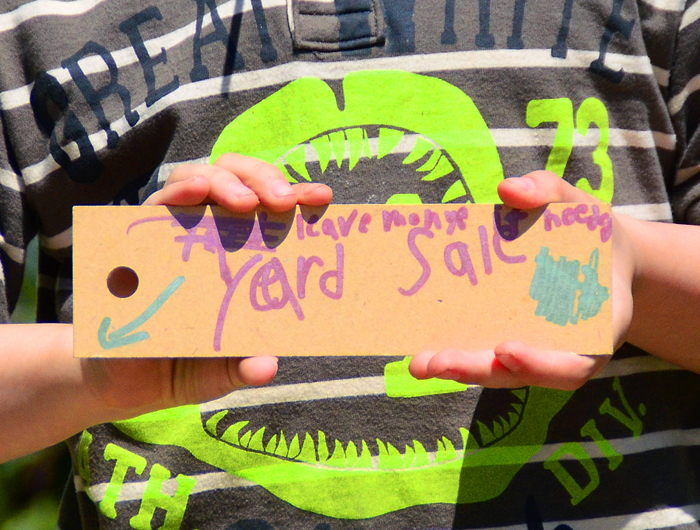 Which might have been the plan. Because then the enterprising young man would make
a pitch on why you needed one of his used toy cars. 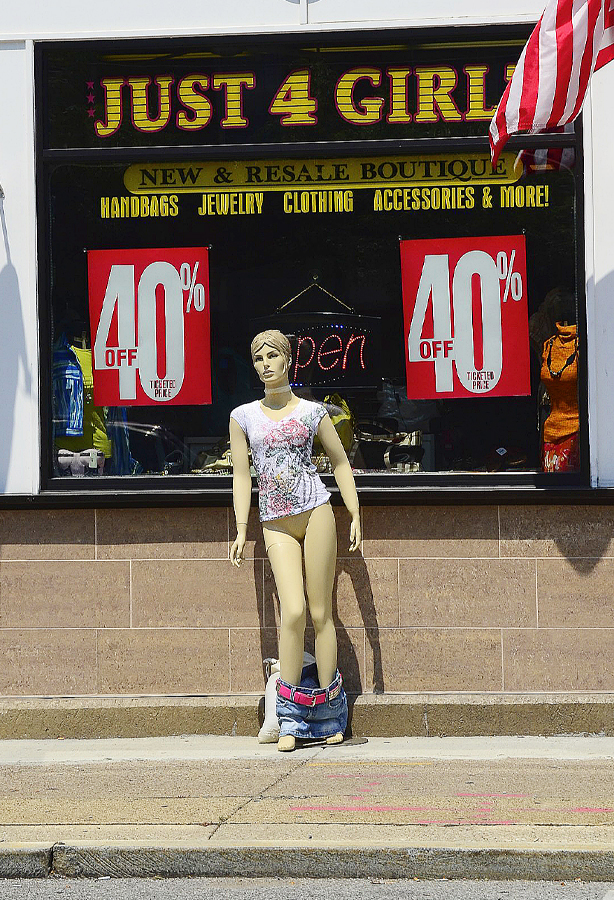 Scene while waiting in traffic. 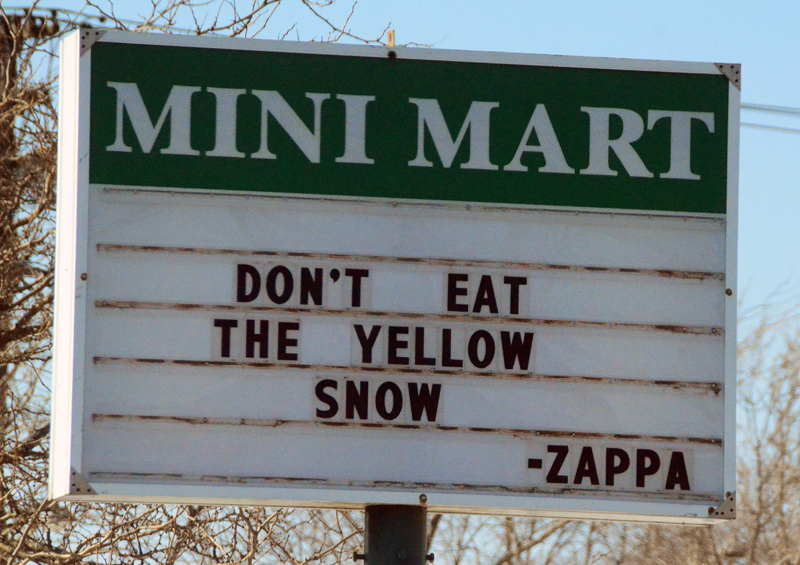 In front of the Lakewood Mini Mart.

In front of the Lakewood Mini Mart. 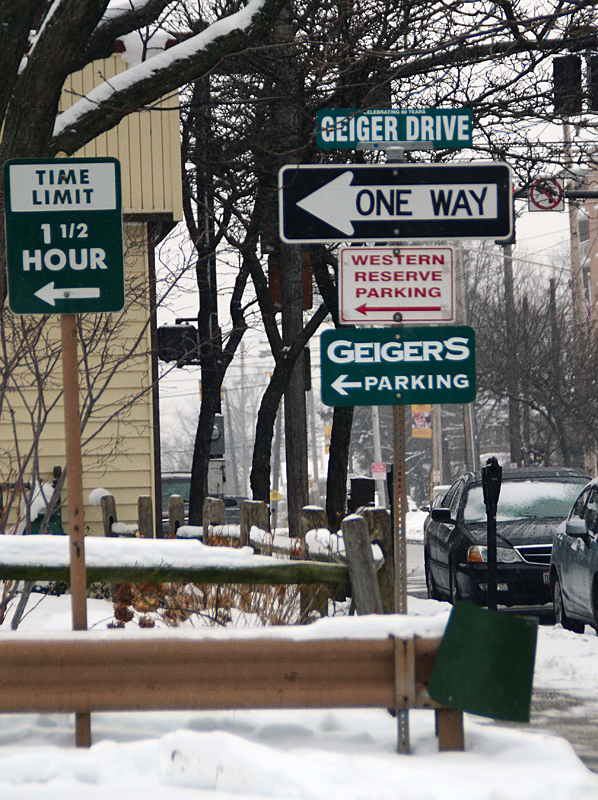 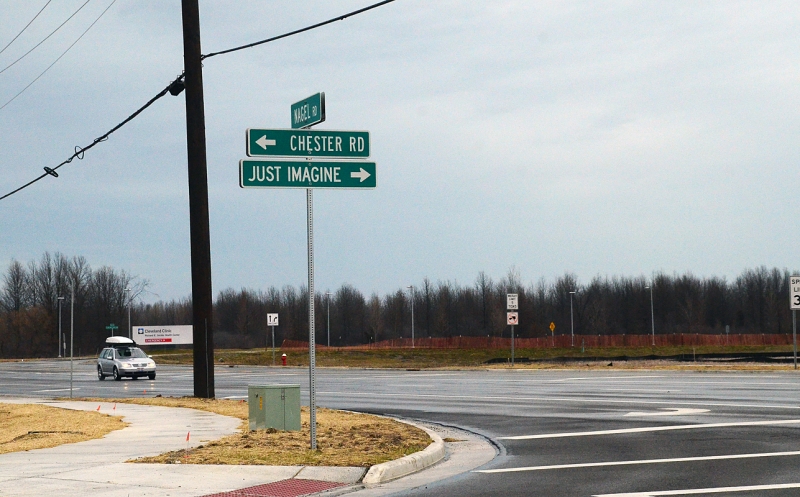 How does Lakewood compete, when "Exurbia" is selling dreams?

Interesting side note on this. "Chester" is a reference to "Chester's Orchards" that use to
occupy about 300 acres out here, apples and peaches. He also had a small grocery store
in Lakewood at Web and Detroit, where the Beck Center is. It is also the grocery store
describe in the "Tranquillo Incident" and which is the "incident" in Mayor Tom George's
Lakewood Observer article "Lakewood's Clifton Lagoons And The Missing Scotch"
http://lakewoodobserver.com/read/2012/11/28/lakewoods-clifton-lagoons-and-the-missing-scotch
Where the Chief of police was so drunk he fell out of his car that went crashing through the
window of a local grocer.

by Megan Krewson
There’s an interesting story behind the naming of Just Imagine Drive. Of course, the story was told to me when I was an intern at Manco (the Duct Tape company, now named Henkel) by co-workers around 10 years ago, and it happened before I worked there so I may not have all the details right.

Jack Kahl was the head of Manco when it purchased the land in Avon to move their headquarters from Westlake. He was an inspiring leader, but a bit eccentric. He was famous for swimming across the company pond at the Westake headquarters in a tiny speedo when they met a sales goal. He chose not to include a pond in the plans for the Avon facility, but he did shave his head when they met another sales goal years later. He was retired by the time I worked there, but he did once invite all the women of the company over to his house for an extended lunch during work hours. He had hired boys from St. Ed’s to valet park our cars and gave us tours of his house while all the men were still working at Manco. He promised to make it up to the men by inviting them over another time, but I don’t think that ever happened. So, anyways, inspiring but eccentric.

When the Avon headquarters opened in the 1990’s, Jack got it into his mind that he wanted to rename that part of Chester (then a dead end) to Just Imagine Drive. He proposed it to the city, and they denied it. He showed up to every council meeting for months to ask if the name could be changed, and they kept denying it. He then offered to give the Avon schools a bunch of money, and they apparently changed their minds. There is now a large auditorium in the Avon school build with his money that the company would use just once a year for a big awards meeting, and the street name got changed.
All times are UTC-05:00
Page 7 of 10
Powered by phpBB® Forum Software © phpBB Limited
https://www.phpbb.com/